Dear Devotees,
The Anniversary of the Kumbhabhishekam of the temple will be celebrated during the weekend of APRIL 19-20th. 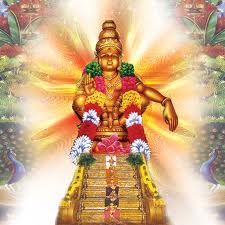 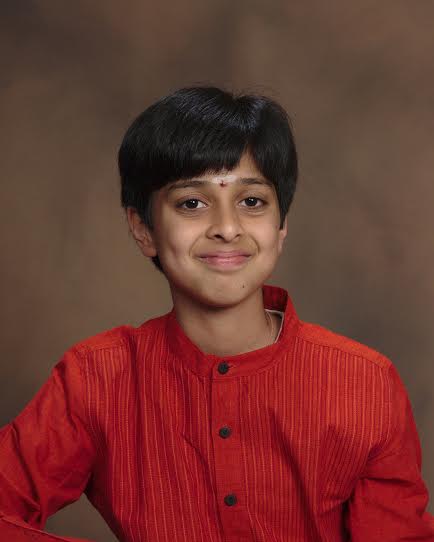 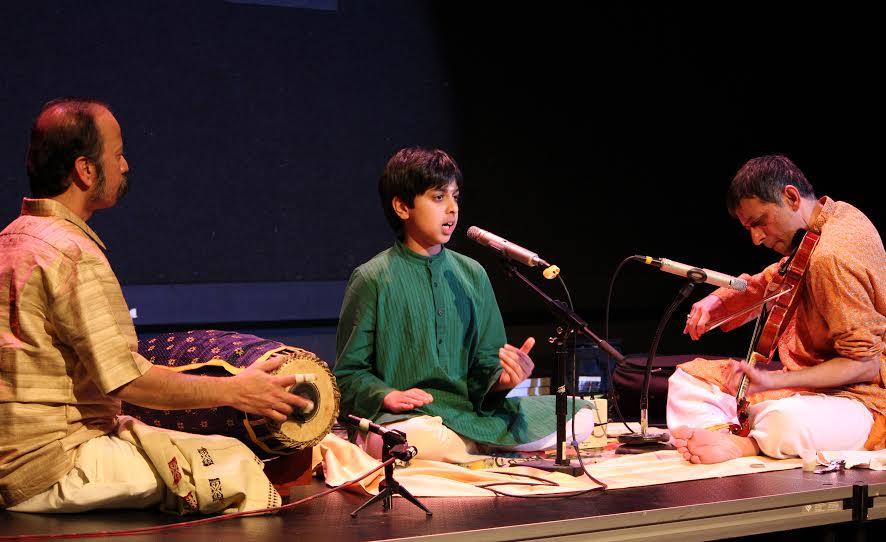